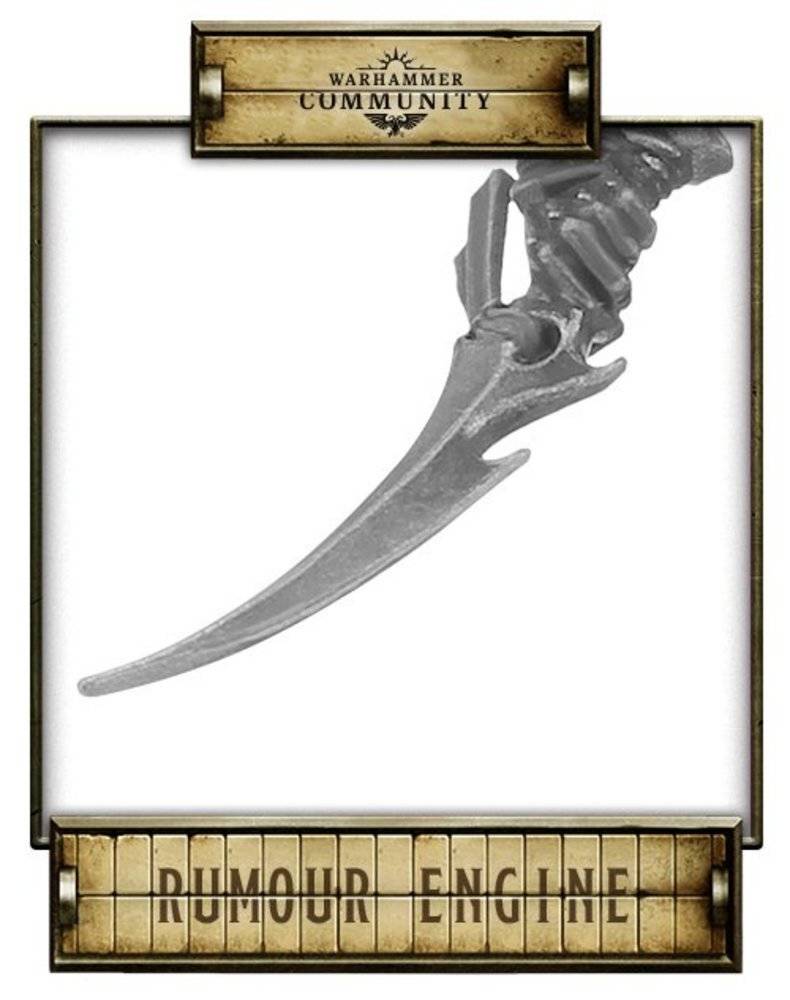 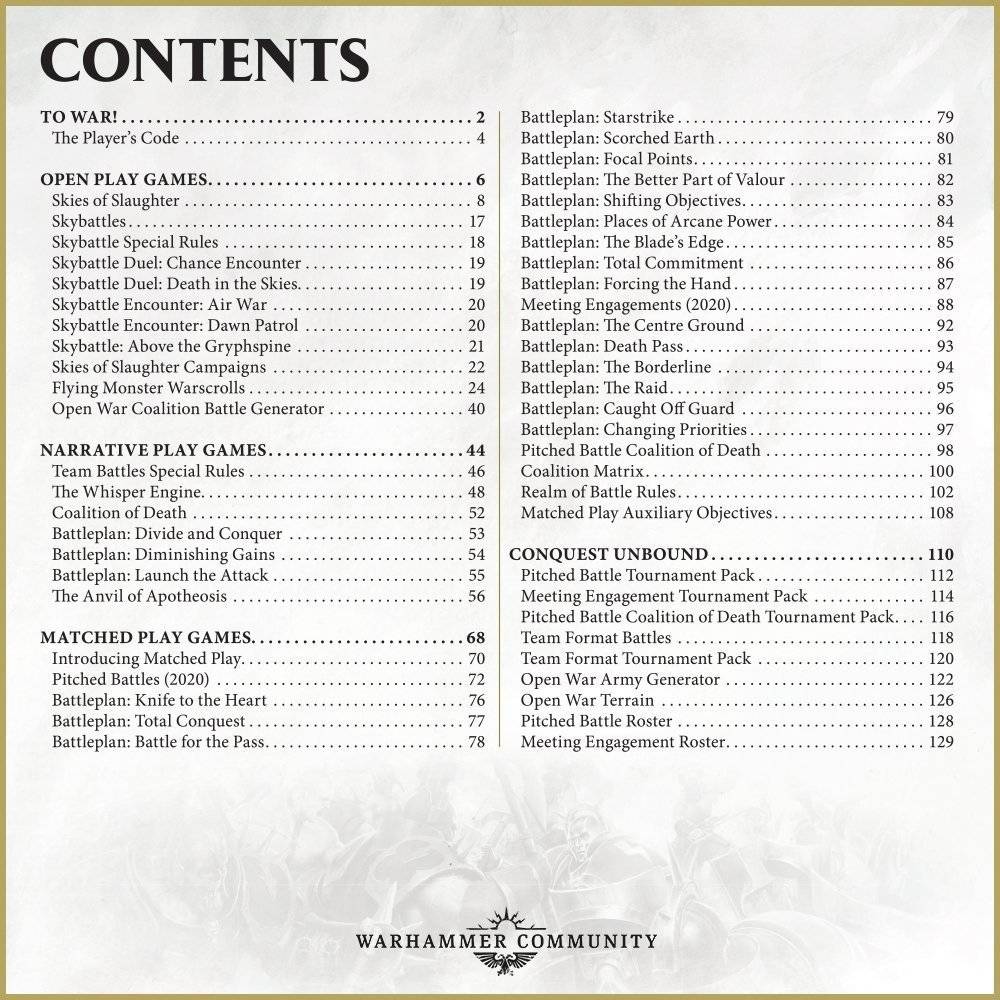 Tags : over the top sisters of battle cute

As expected following the leaked photo of the flying pulpit they released an official confirmation. They also revealed some of the other kits that are present in the codex ! 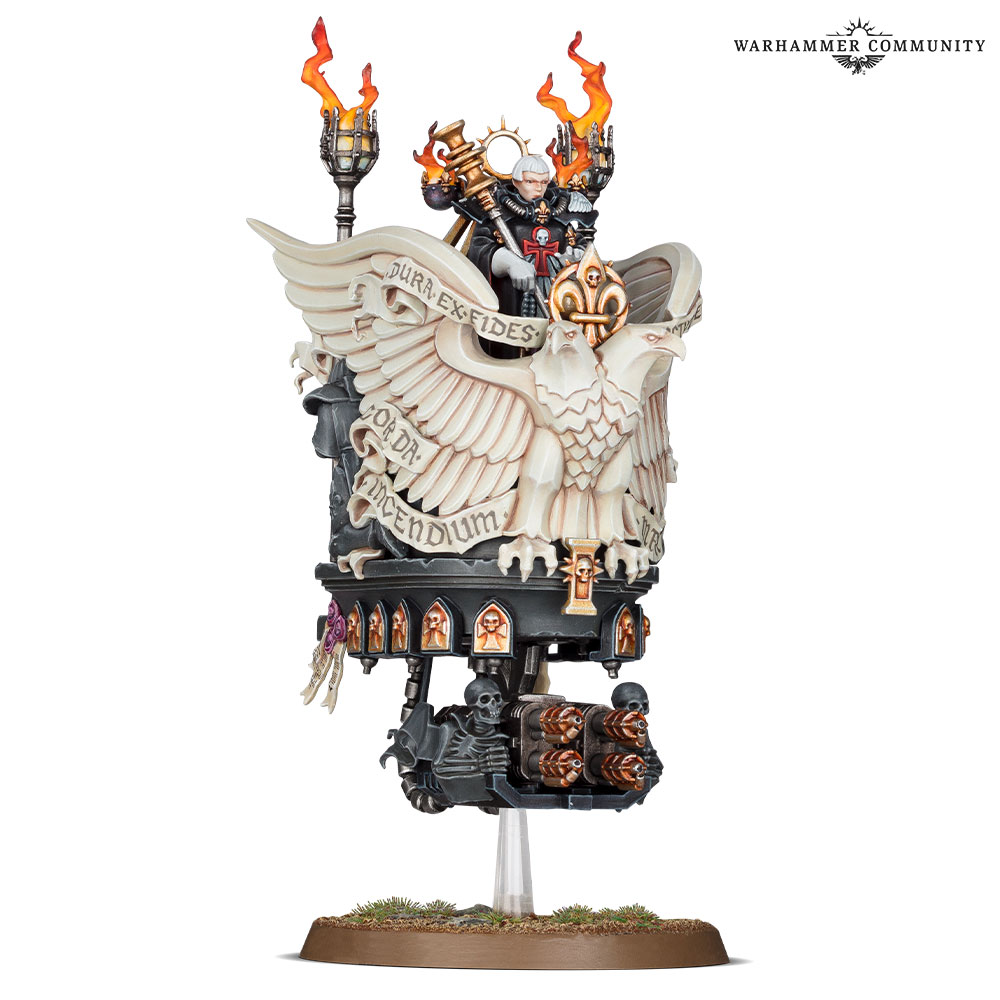 The heroes of the Sisters of Battle aren’t just Living Saints, like Celestine – among their number are storied commanders as legendary as any Space Marine Captain. Perhaps foremost among them is Junith Eruita, a Canoness Superior of the Order of Our Martyred Lady with a centre-piece kit so magnificent it rivals any model in the Warhammer 40,000 range! 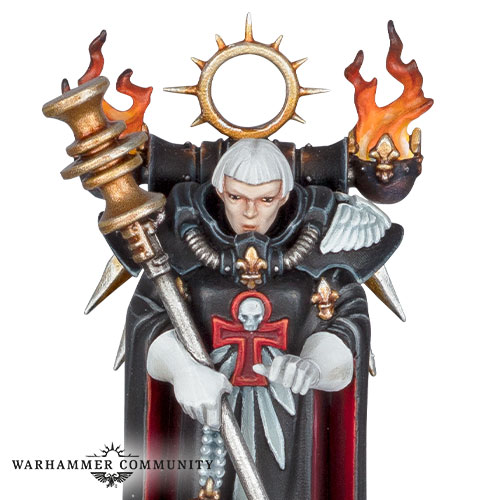 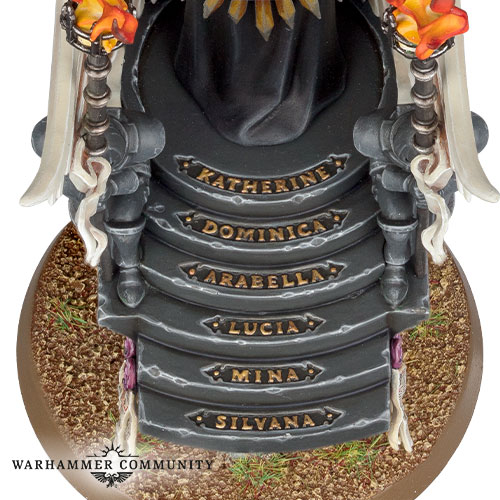 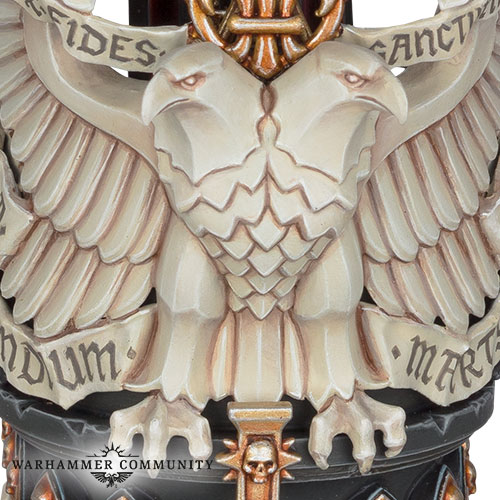 a multipart Canoness gives you your own customisable commander for the Adepta Sororitas, armed for any of your battlefield needs – or just for what you personally think would be the most fun to paint. 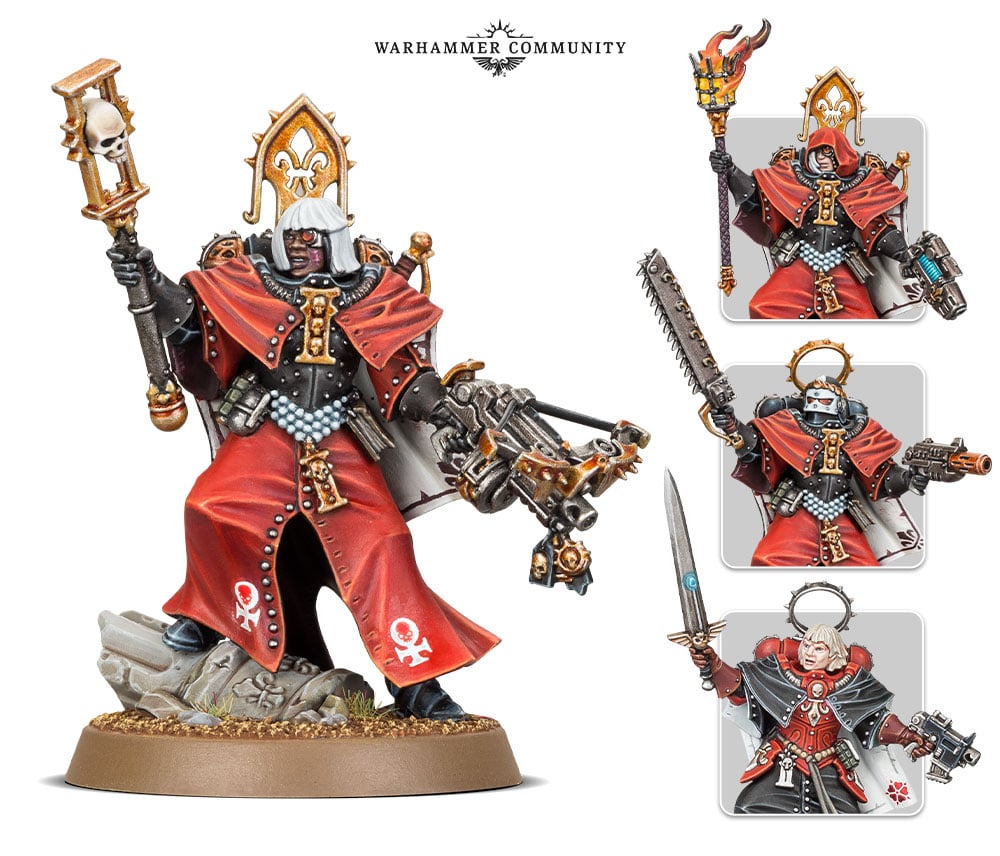 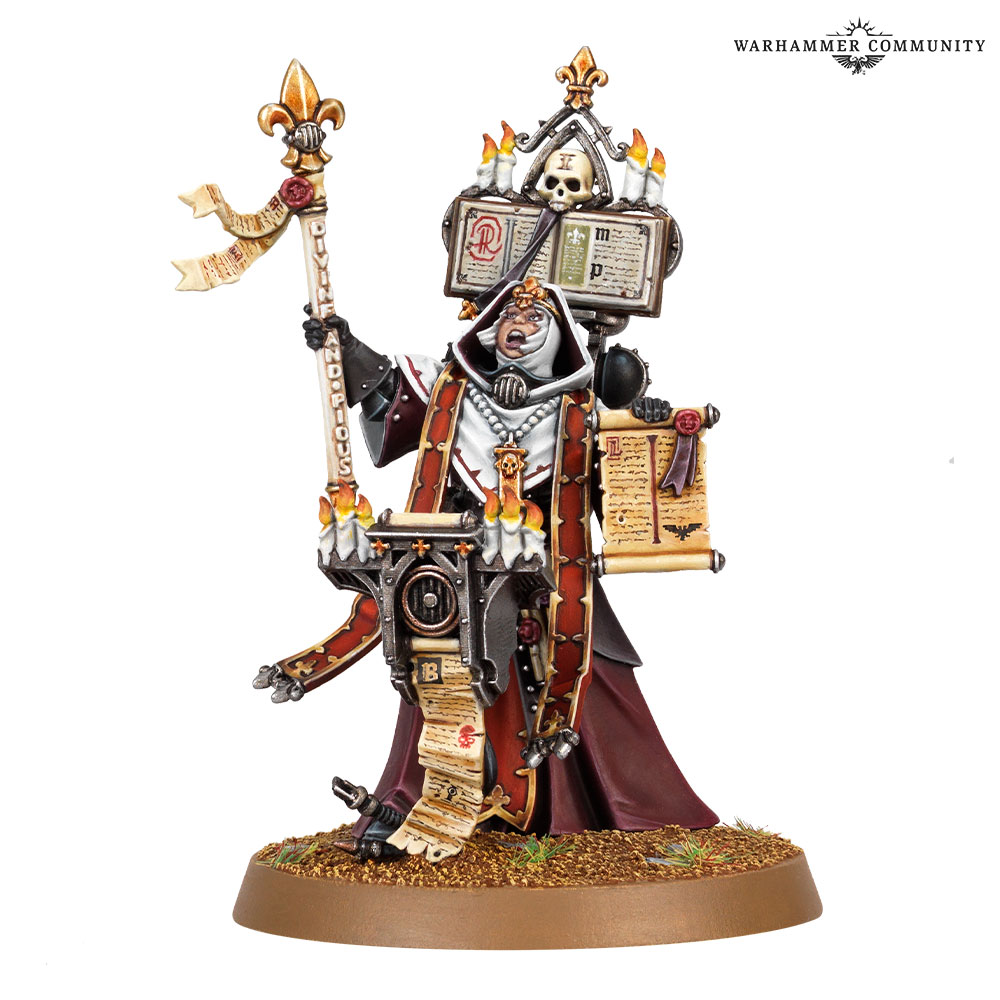 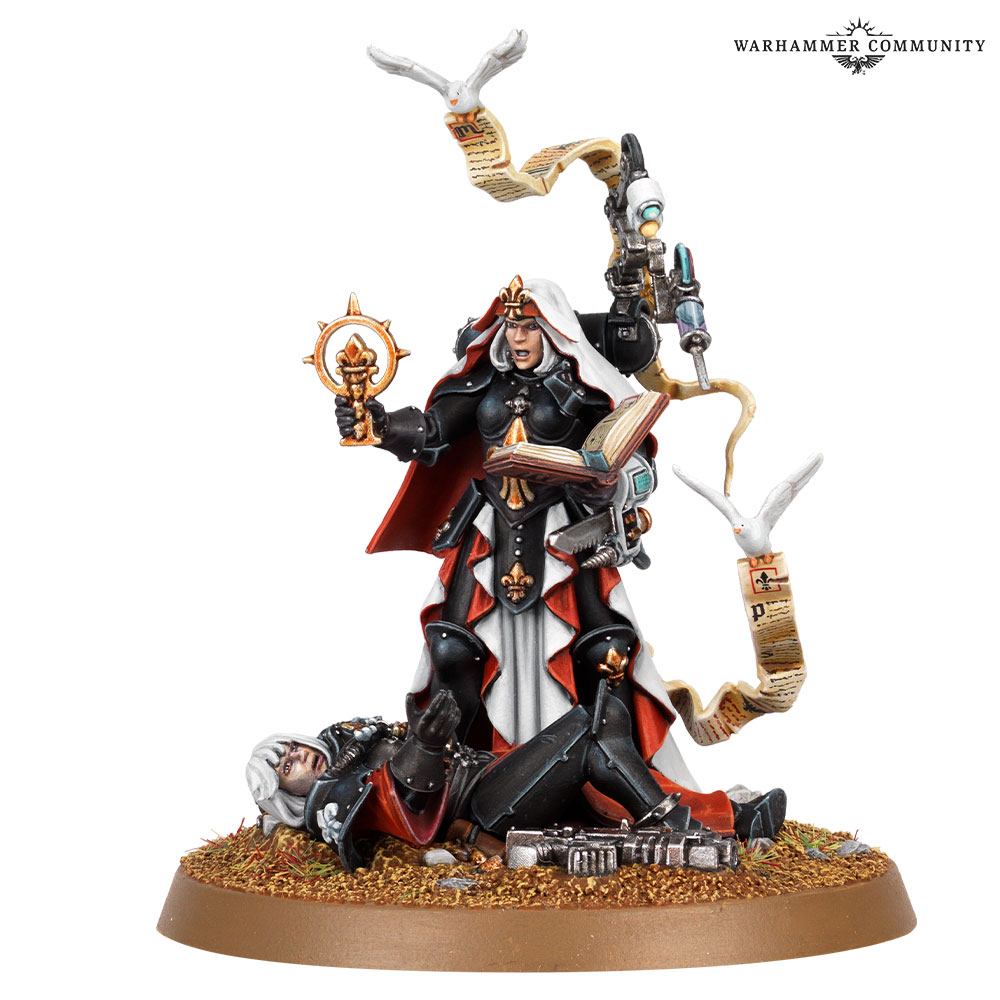 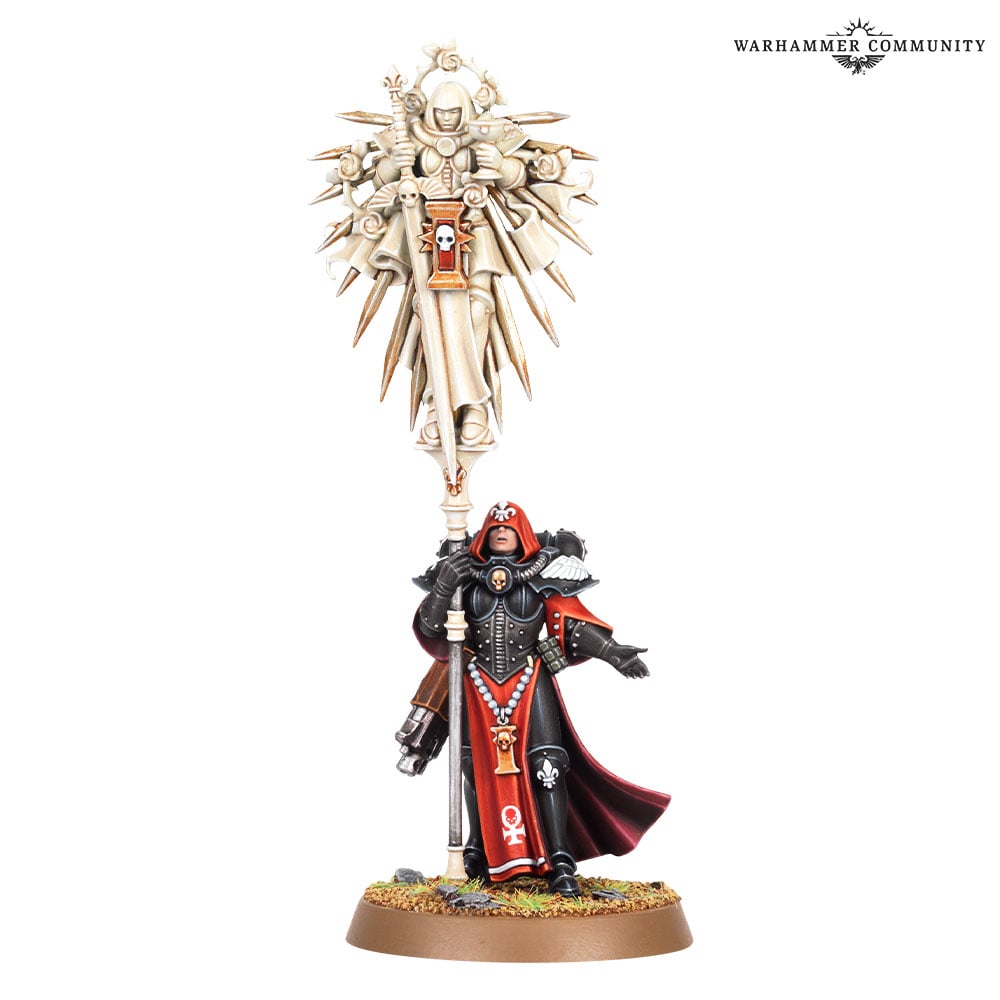 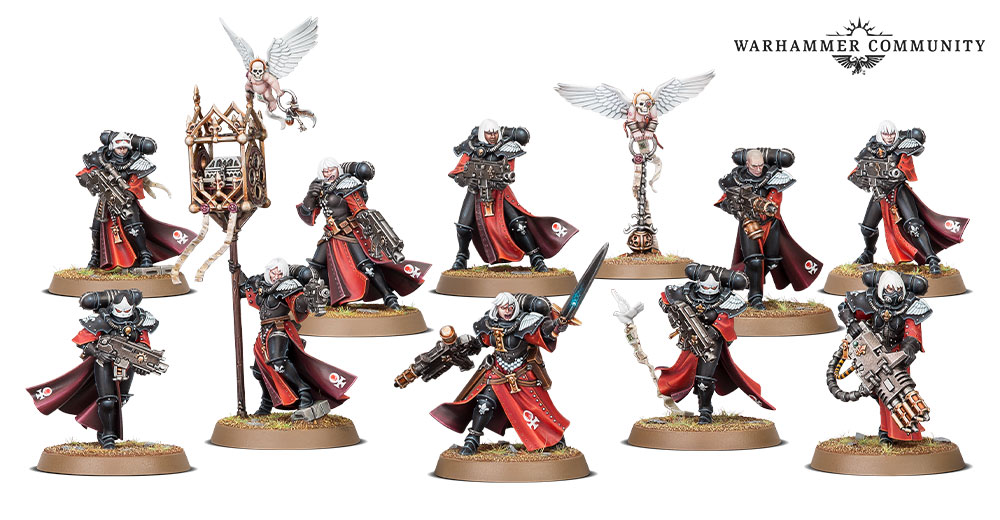 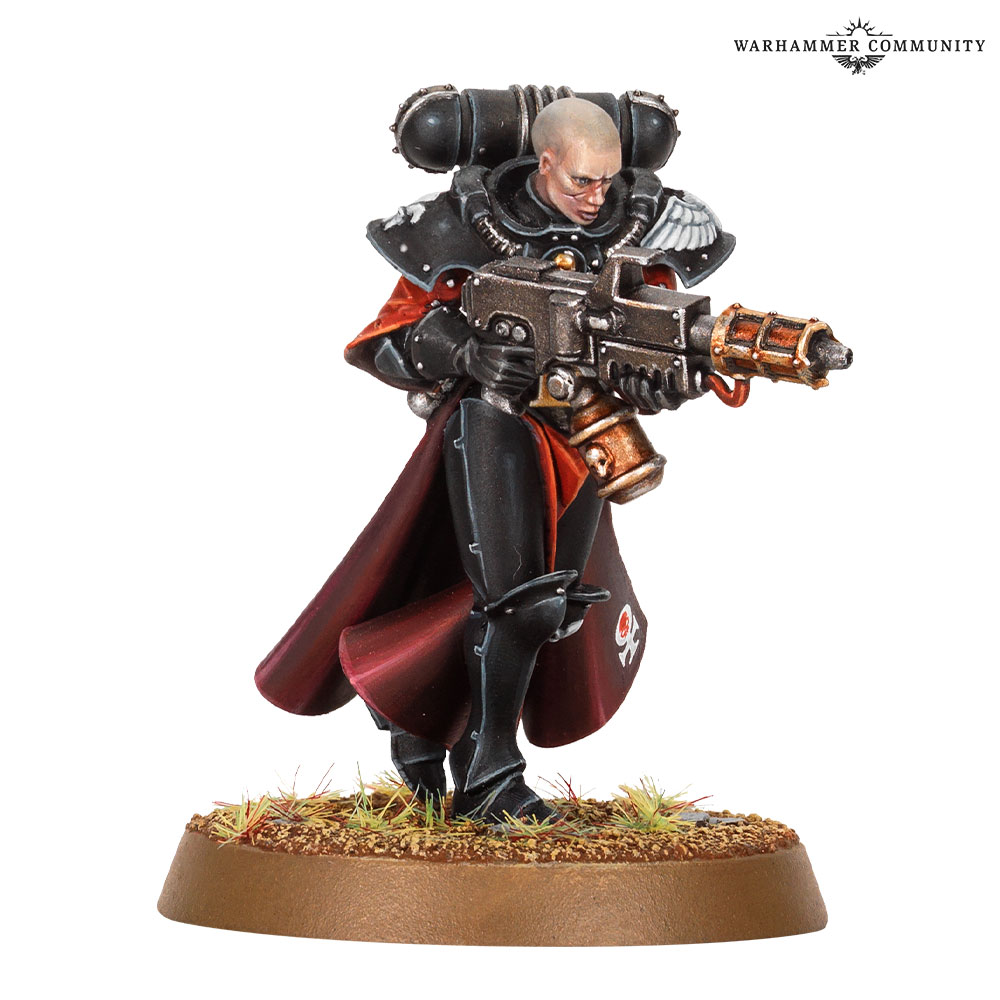 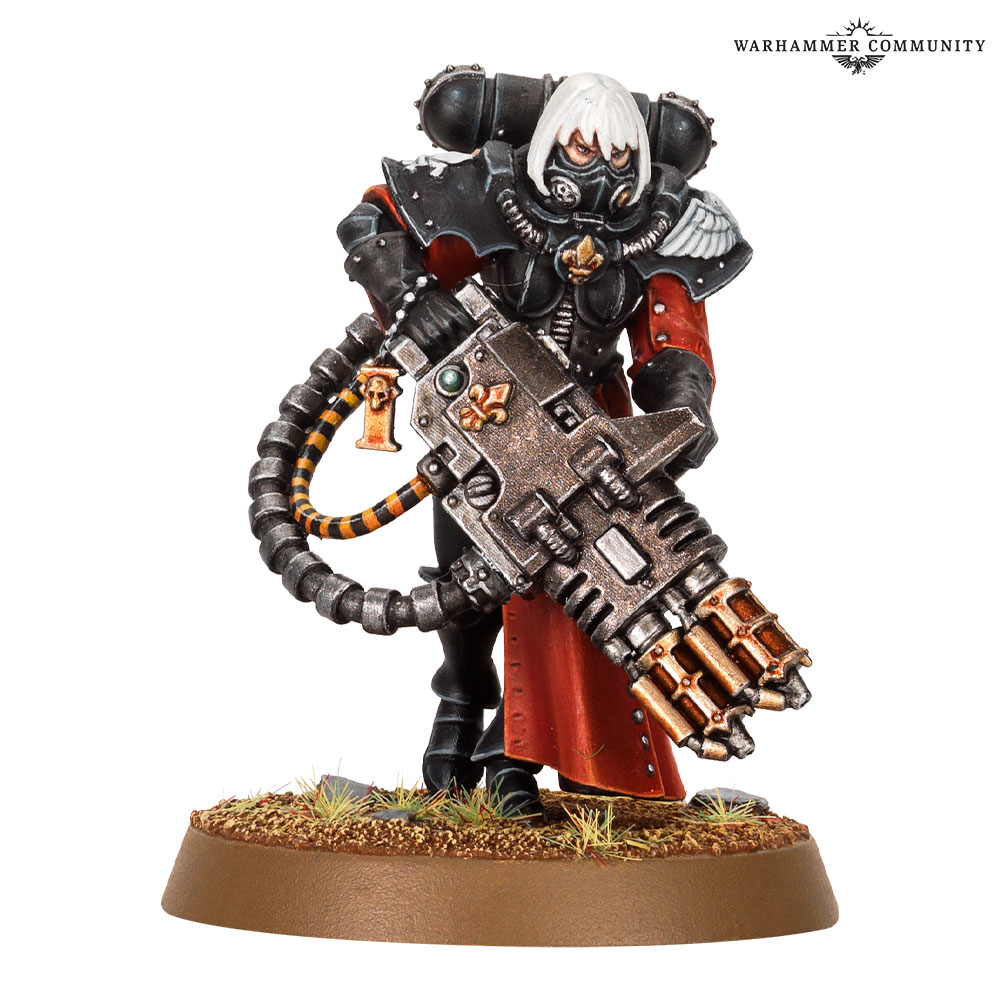 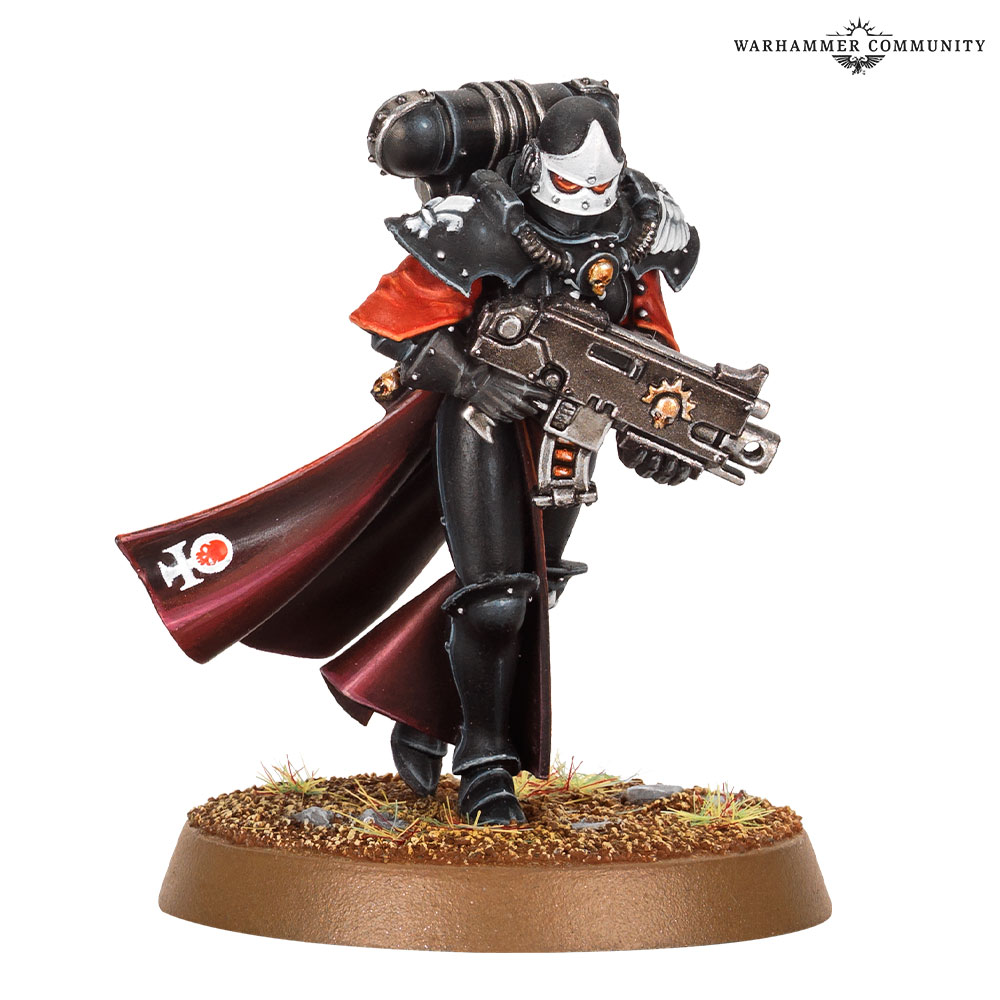 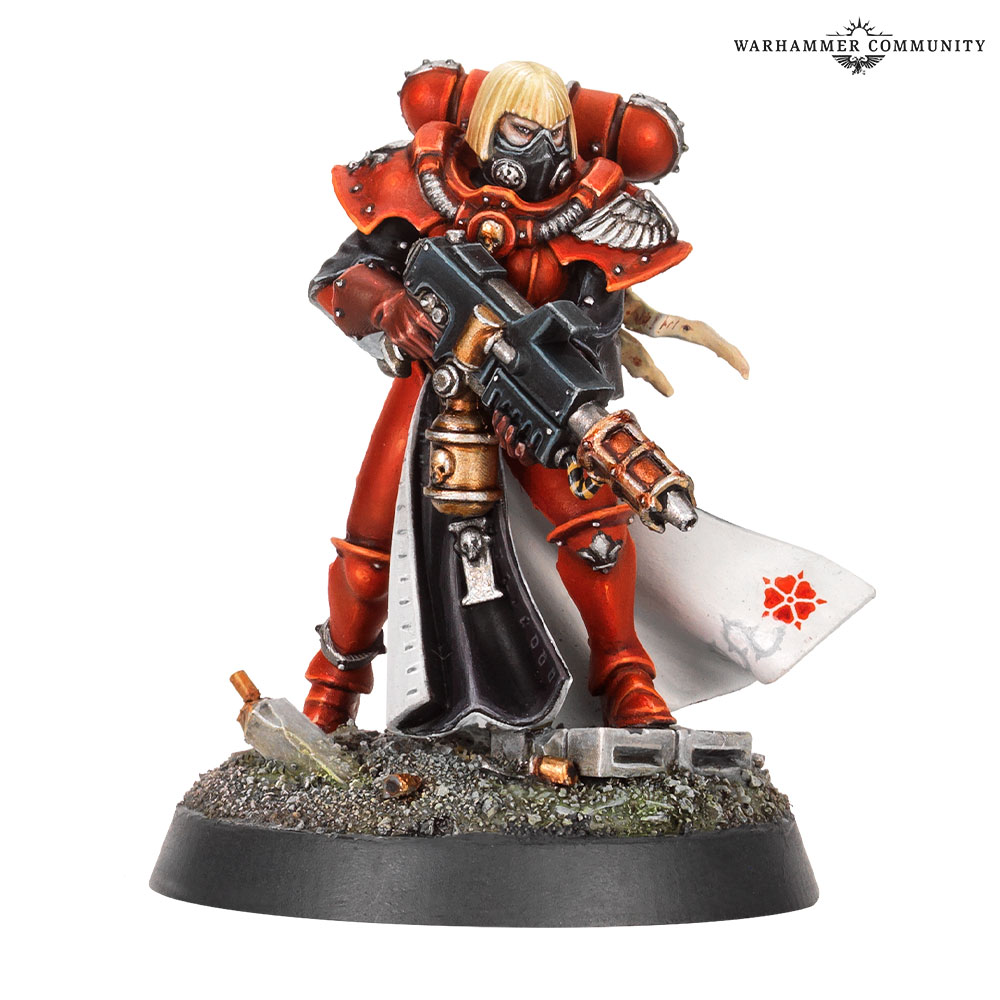 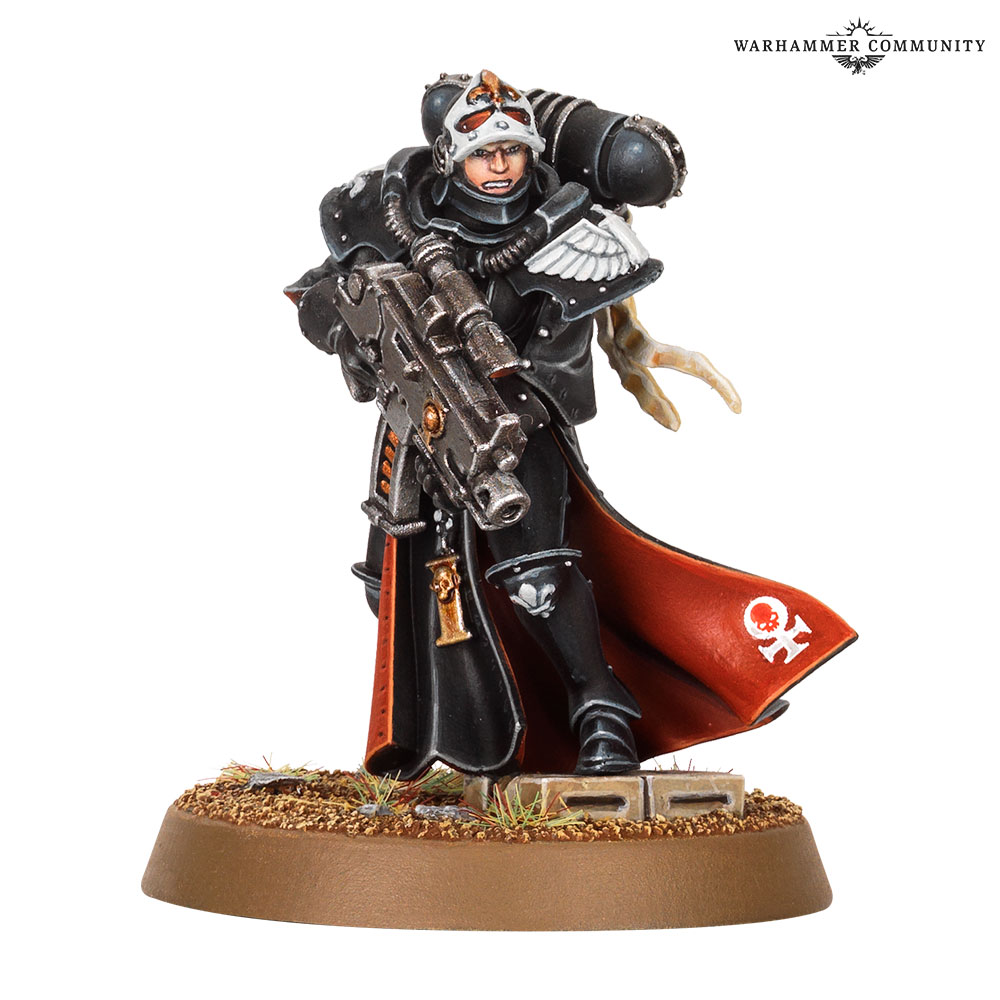 Any Adepta Sororitas army will want loads of Battle Sisters – so it’s just as well that the upcoming multipart kit for these terrifying arbiters of faith and fire is so good. Perfect for bolstering your Battle Sisters from the Army Set, this kit is packed with options for arming your squads with special weapons, heavy weapons, neat accessories and a ridiculous number of heads.

What’s more, this set also builds you Dominions, forward-scouting vehicle killers and special-weapon wielders, as well as Celestians, elite bodyguards who’ll carve up anyone who dares attack your Canonesses. These units are marked by their own special components.

Woa that's a lot of options for a single kit ! scared of the price now ^^ but it's still super cool.
I am a super fan of the Basic Battle Sister they look so good !

Retributors, Zephyrim, the Battle Sanctum are still to be revealed! 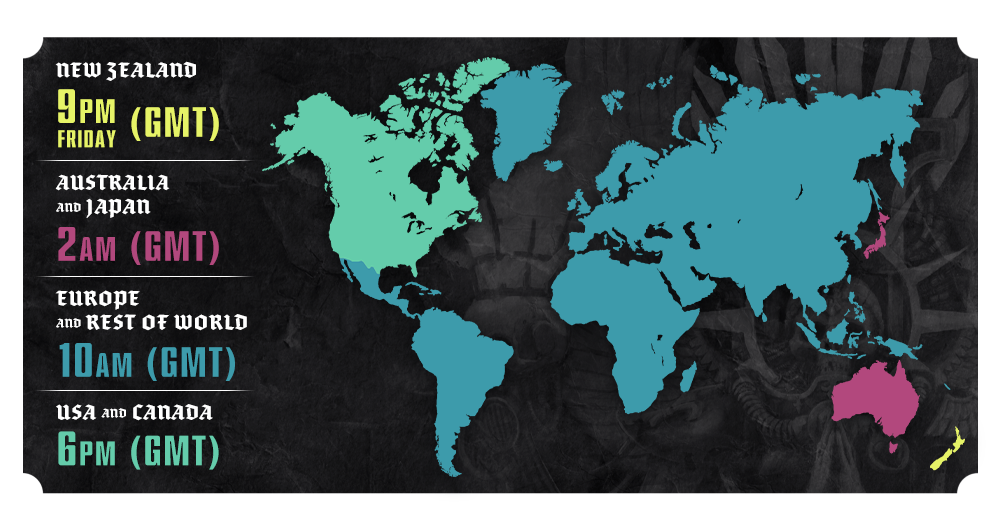 Tags : cute over the top sisters of battle warhammer 40000

I don't know what is this pulpit but from the look of it : Fly, Burn, Over the top.