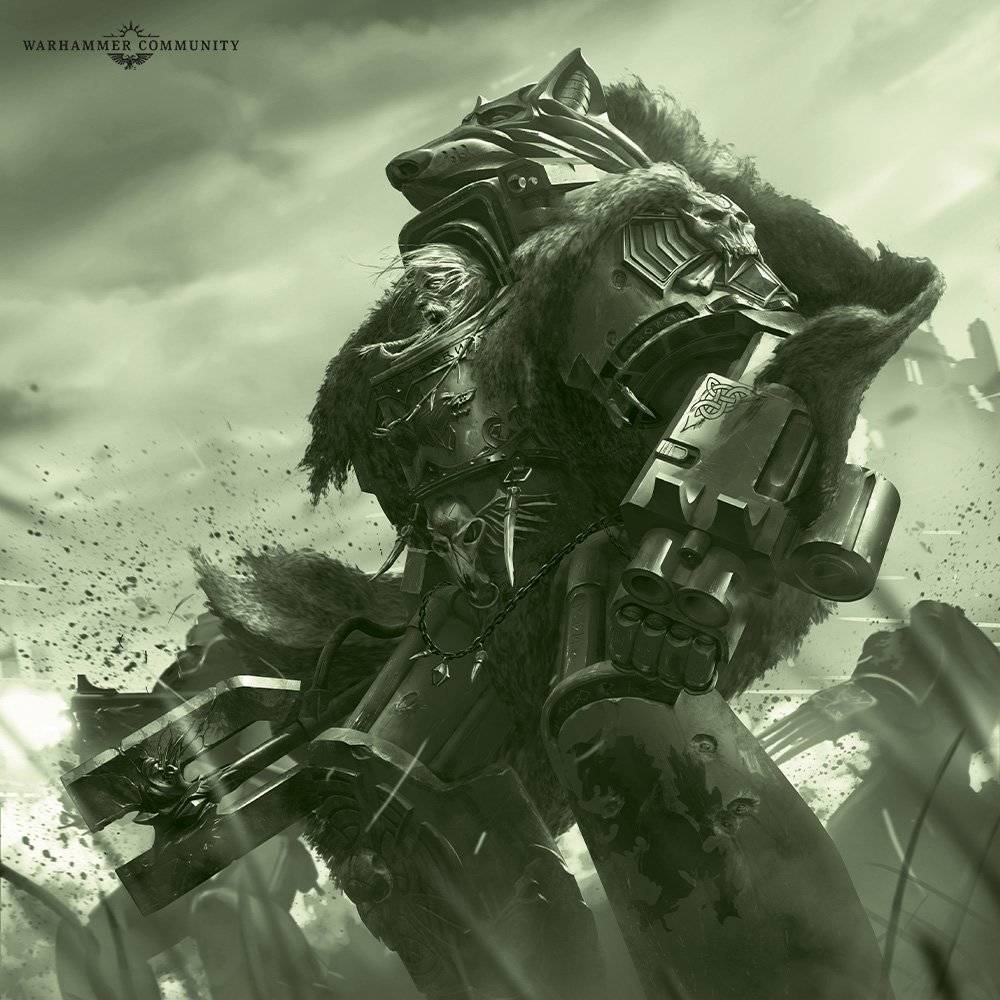 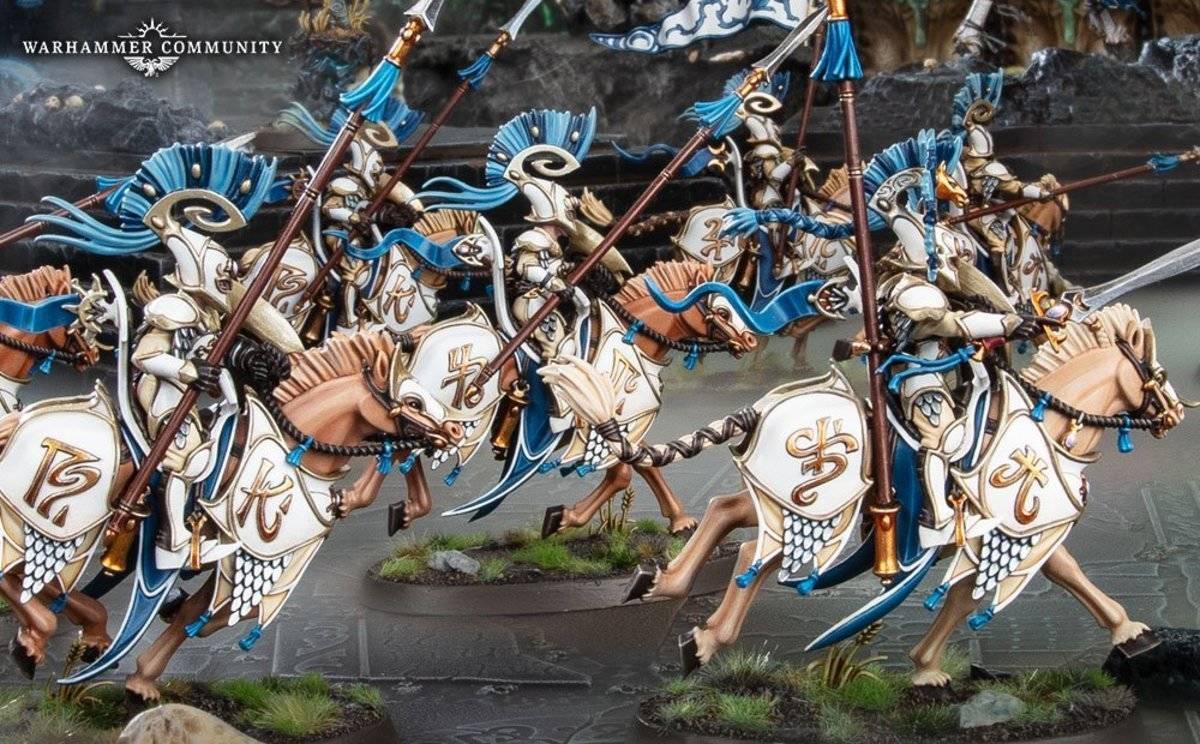 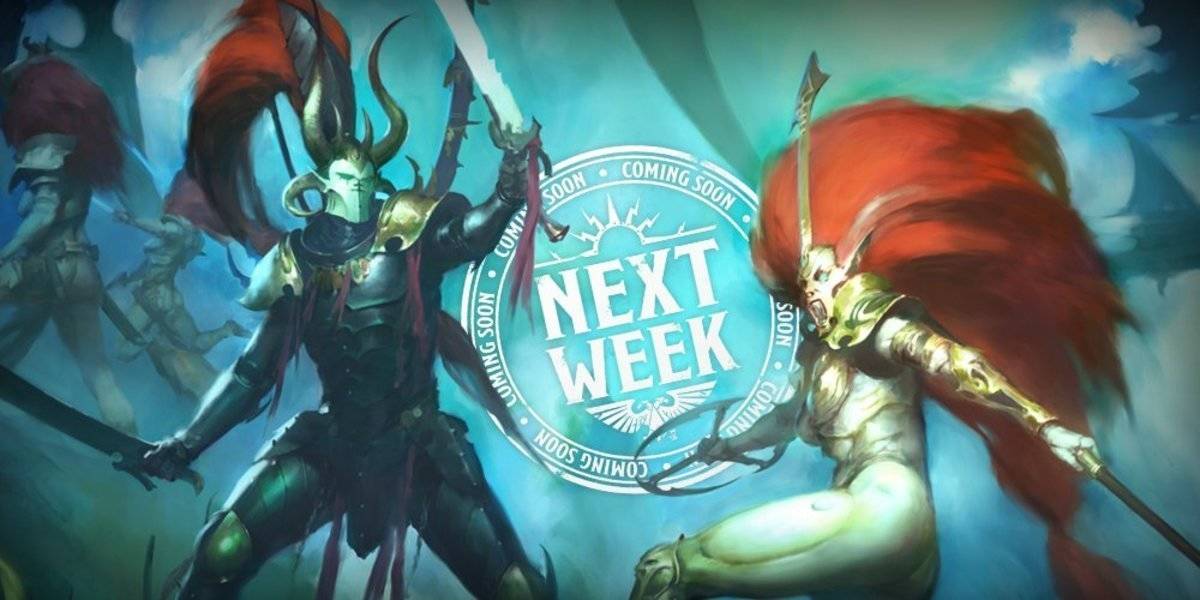 Next Week on pre-orders ! 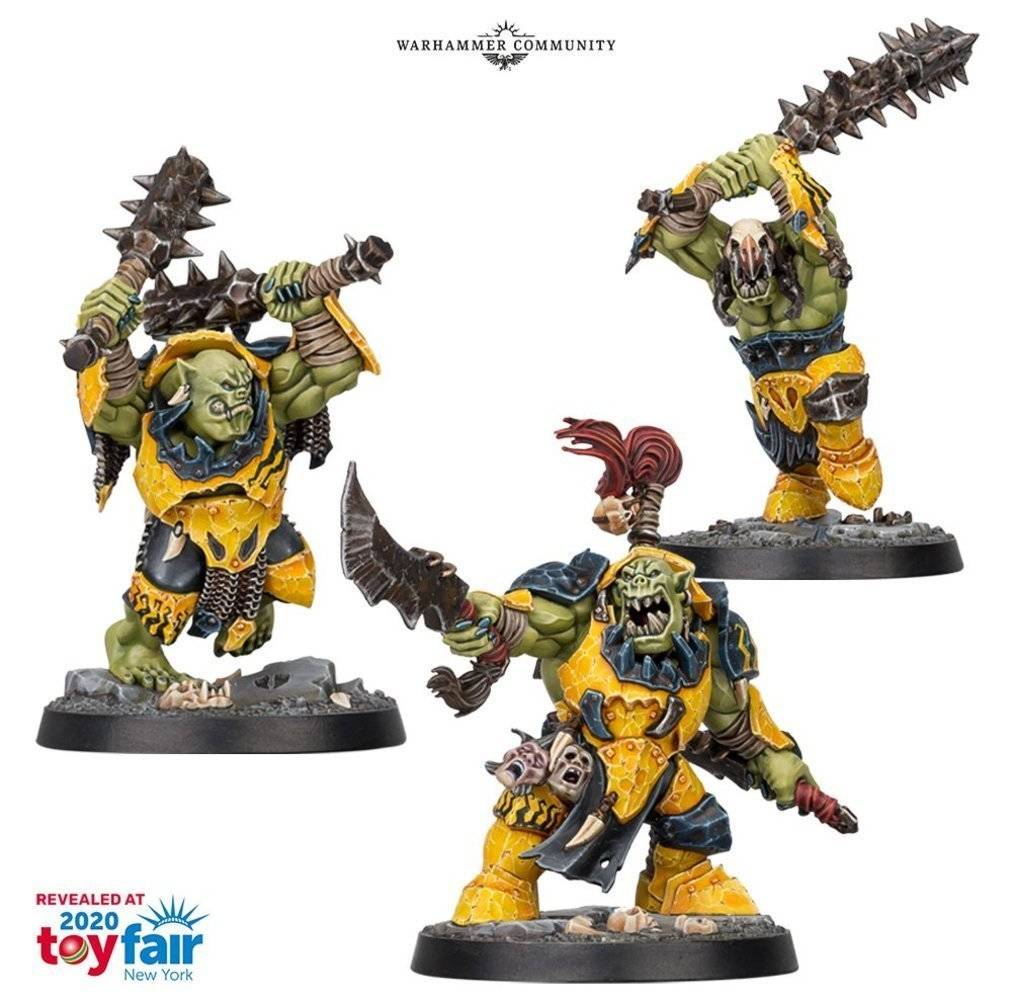 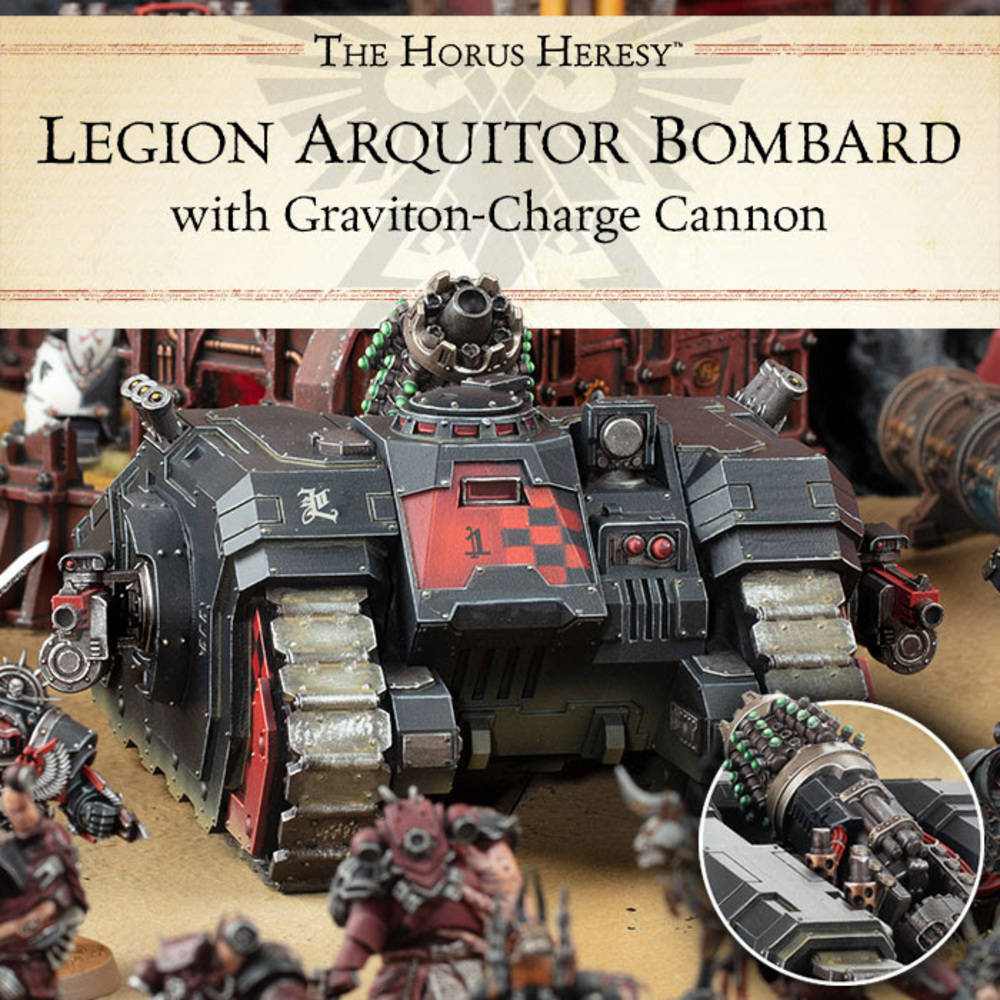 Next White Dwarf cover ! + content of the next aos starter

The cover for the next WD is previewing some info about : The Soul war !
From a friendly raven : Next AOS Starter is 52 new miniatures and a Rulebook.

Thanks a lot Martin ;)

All Thundertusk and Stonehorn units now cost a decent chunk less, allowing you to fit more into your army lists, while several warscroll battalions have likewise been discounted

The choice of which realm you decide to set your battle in is up to you – the realm you fight in might depend on the story you want to tell, while for structured events, you could have every single game take place in the same Mortal Realm, journey through several, or roll a dice to decide. Likewise, if you don’t fancy using a Mortal Realm, you don’t have to – but you’ll be missing out on some really fun stuff if you do. 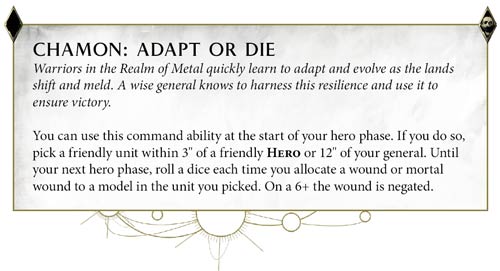 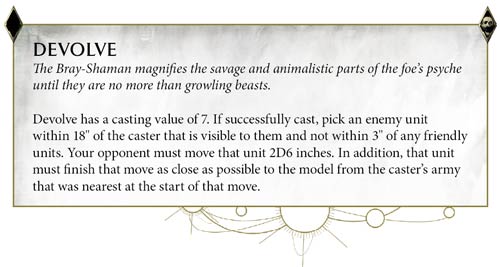 plus some point reduction :


You’ll be glad to know that several key units have seen some big points reductions in the upcoming General’s Handbook, with Bullgors, the Cygor and Dragon Ogors all having seen cuts. These guys are available as allies to many Chaos forces, and well worth considering.

The new spell is interesting but not for the herd ^^ could work with an herd army or other slow chaos army !

Salt : No change announced on the Beastlord :(


Like several other armies, the Free Peoples will be seeing new mechanics for gaining command points added to their army in the new edition – in this case, with the Battle-tested Veteran command trait. Keep your eye out for several of these in a set of free errata that’ll be coming out alongside the new edition to ensure your army is ready for it!

For exemple Free Peoples get :

When you’re writing your army list, you have the option to pick a Realm for your army to be from. Perhaps your Freeguild hail from Hammerhal Aqsha, in Aqshy, or perhaps your Slaves to Darkness raid the distant outskirts of Ghur. As well as providing you with loads of opportunities for roleplaying (not to mention painting and converting), you’ll be able to replace one of your normal Artefact picks with a special artefact from your chosen realm.

Each of the seven Mortal Realms has 6 magical weapons and 6 trinkets, artefacts or pieces of armour to choose from, boasting a range of thematic and unusual effects. We’ve previewed a few of these already in our Faction Focuses.

While your decision is a subtle one, it’ll be a great thematic hook for your games – especially when you combine them with the rules for battling in a realm…

We already know that spell come from realm.
But realm of origin or realm of battle ?

Look like a good solution. Don't nerf ranged unit too much, but allow some counter-play especially with super fast units.
It's even creating value for a lot of fast tar pit units !

New info from GW about the new Endless Spell system.
-Consequence of Nagash Malign Portent
-Spells stay on the board.
-They have warscrolls
-Both players can interact with them.
-Vortex is now an Endless Spell (with a complete overhaul)


Endless spells are moved at the start of each battle round after determining who gets the first turn, with players taking it in turns to pick a spell to move, starting with the player that has the second turn that round. You’ll be able to move any Endless Spell with this move, not just the ones you control, representing their wild and untameable nature. Summon a Suffocating Gravetide and you might find yourself needing to volunteer to take the second turn in a round to stop your opponent from sending it crashing into your own units! Suddenly, always shooting for a double turn can become a very dangerous prospect indeed…


If you’re an existing Ironjawz player, all your allegiance abilities, artefacts, command traits and warscroll battalions will be making the transition to the new edition intact in the latest edition of the General’s Handbook, with a variety of tweaks to points and some rules designed to make your army more balanced and more fun to play.


That's all for now.

ps: Yea i am going to include the summary post each time so i should have a complete list at the end of the month.

The stream of spoiler for AOS 2.0 is getting faster ^^

There are loads of awesome command abilities in Warhammer Age of Sigmar, but in the previous edition, some would almost never see play because they belonged to models who weren’t being used as generals. In the new edition, every Hero can contribute and use their command ability, whether they’re your general or not.

There’s a twist, however – to use any of your command abilities, you’ll need a new resource, known as command points. Command points represent the tactical cohesion of your forces – you’ll receive one to add to your pool every turn, and you’ll get an additional point at the beginning of the game per warscroll battalion you’ve used.

Faction Changes for AOS 2 (round up)


If you’re an existing Ironjawz player, all your allegiance abilities, artefacts, command traits and warscroll battalions will be making the transition to the new edition intact in the latest edition of the General’s Handbook, with a variety of tweaks to points and some rules designed to make your army more balanced and more fun to play.


That's all for now.

Ps : i guess i should start a permanent summary of all the changes previewed
Ps2 : Tomorrow Harlequin Codex review !